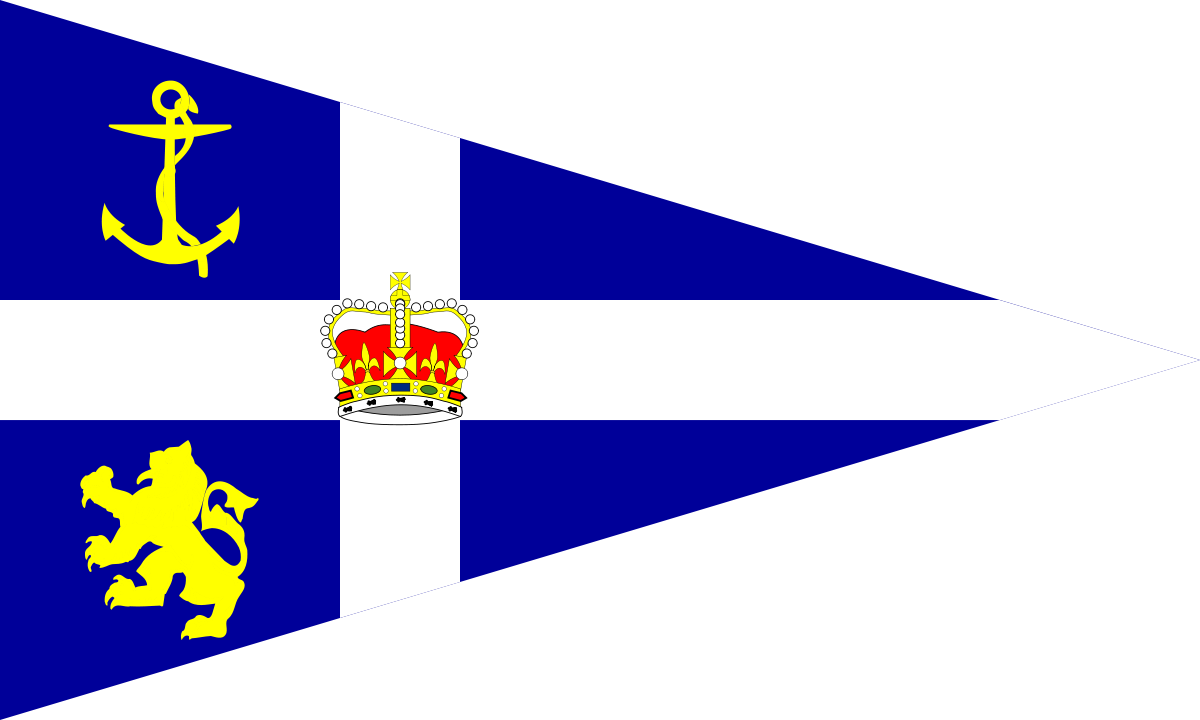 Entering this event will give teams the chance to experience racing in one of the new RS21 keelboats. The weekend will comprise of a fleet of RS21’s and up to 12 teams from local clubs competing in quickfire “sprint” races, each lasting around 15 minutes. Races will be umpired, and teams will rotate between boats in the fleet throughout the weekend of racing. By Sunday afternoon every team will have competed in approximately 12 races and the top 3 teams identified for qualification into the national final. The 2019 final will be hosted by Royal Thames Yacht Club later in the year.

This event is a great opportunity for sailors to get together and race, representing their club at an event, without the hassle of transporting your own boat around the UK. The cost of entry for this qualifier at Royal Northern and Clyde Yacht Club on the 14th and 15th September 2019 is £300 per team. All you need to do is enter your team and arrive at the club ready for racing on the Saturday morning!

This regatta is part of a larger series. Click on the series below to see details for the entire event.