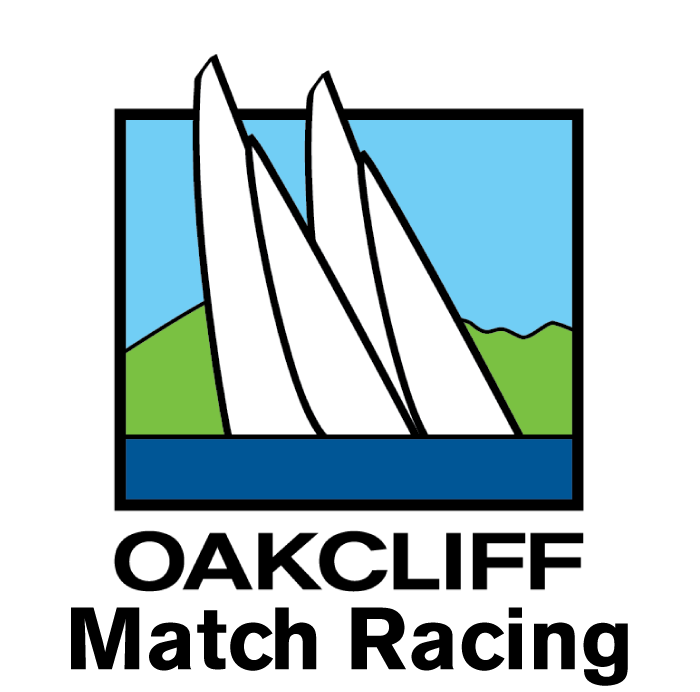 Hayden is a graduate and honor board member of the prestigious Royal New Zealand Yacht Squadron. He is a 2 time World Match Racing Tour champion and holds 2x Match Racing  World championships. Over the past 6 years Hayden has acquired over 25 international event wins including 3x consecutive congressional cup wins which he holds with longtime teammates Taylor Canfield and Mike Rehe. He is currently the Co founder of US One with Taylor Canfield. And is the current US Match Racing champion.
A former America’s cup Bowman having sailed with BMW Oracle Racing in the 2007 America’s cup in Valencia, Spain. Hayden spent 6 years with the Oracle program.
Aside from his Match Racing resume, Hayden has done many prestigious offshore events including:
-Sydney to Hobart
-Rolex Giraglia
-Rolex Fastnet
-Carribean 600
-Transpac Race
-Transatlantic Race
And has been apart of some of the worlds top Maxi and mini maxi programs, Alpha Romeo/shockwave, Windquest, Pegasus Racing, Konica Minolta and Alegre, Limit and Beau Geste.
In recent years Hayden has focused his efforts on multi hull sailing having success in both the M32 international circuits and Extreme sailing series on the Foiling GC32’s
Now residing in Vail, Colorado with his family. Hayden continues to compete on the international circuits, with his sights set on another World Match Racing Championship title this October in China.

This regatta is part of a larger series. Click on the series below to see details for the entire event.